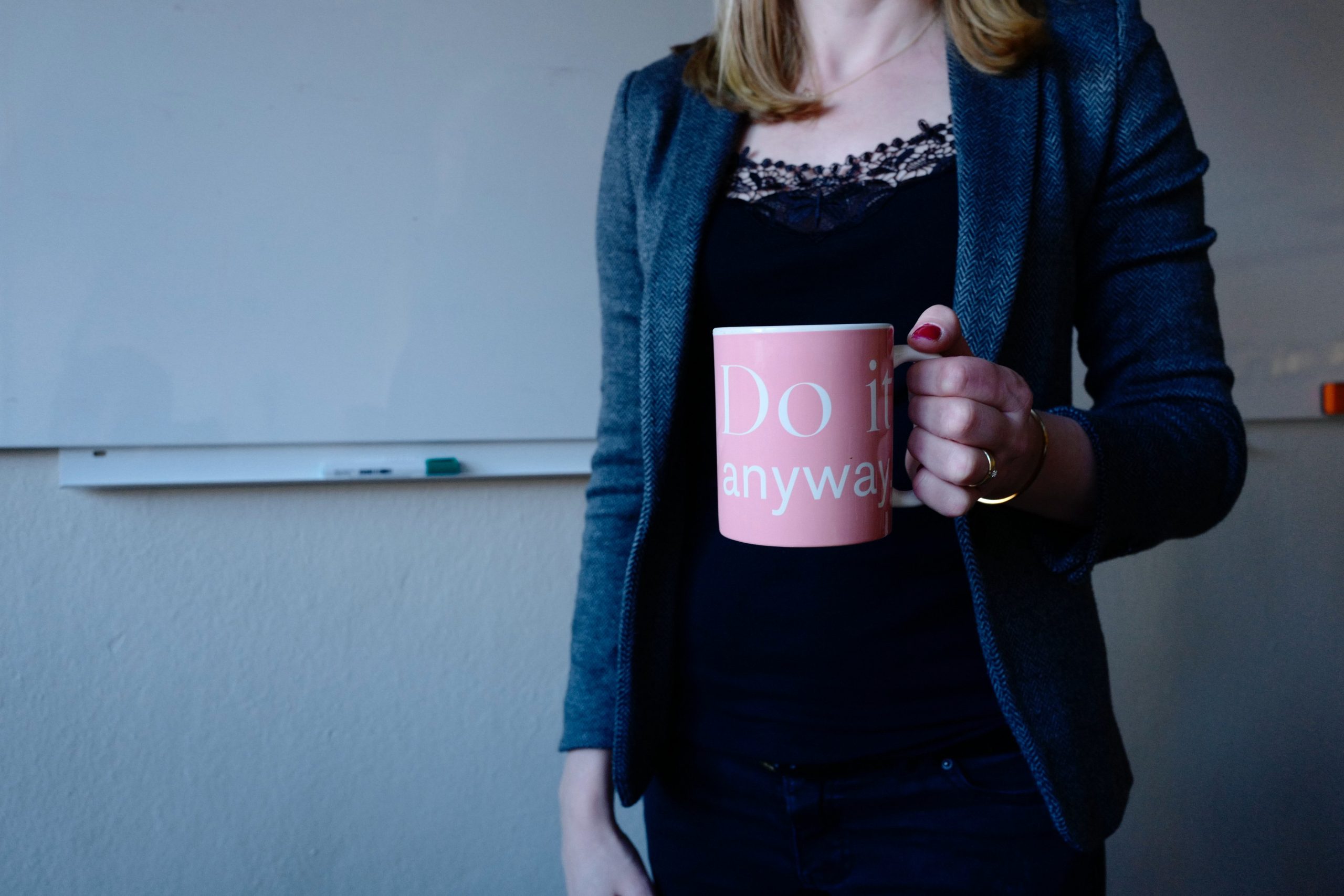 And who could blame you? In the vast amount of crap that is 2020, its easy to not do things. The easiest. To not:

It’s ever so easy to not do those things. In a global pandemic especially, where things feel otherworldly odd. Almost fictitiously fractured.

Nothing feels normal and sitting and waiting feels sensible, safe even.

I’m guilty of some of the above, as I’m sure many are. But here’s the thing – revelation – there’s a power in doing.

The last post on this site was June. Over the last two weeks I’ve been shifting web hosts – and dealing with a raft of tech issues to avoid paying others to resolve them.

During that time, having not posted since June due to lack of inspiration, the frustration at not being able to post here was unexpectedly intense.

I had a few strong ideas for posts, and punchy poetry lines forming somewhere in my mind.

Of course I did the classic thing and didn’t write any of that down, instead using the mental storm of ideas to drive forward my fixing of the site.

Yeah, it really was stupid not to make any notes of the ideas. I’ll admit that.

Some of those ideas will be gone for good, and it made posting this tricky.

When I finally got to the point of being able to post anything (today) on a site which looked done, loaded properly and wasn’t slow, I had nothing huge to post.

Short sentences here to hint at a profound nature.

I had nothing huge to post and yet ‘sod it’ I thought. I’ll do it anyway.

I’ll kick the funk, blitz the cobwebs, do something to prove to myself action is self-perpetuating.

And that’s it. I did this anyway. I posted.

It was easy in the end, despite writing this on my phone in a hotel room on a day which should have been more momentous (more on that another time maybe).

This post is written; I did it anyway. And I can do it more too.

That’s not a promise, not a commitment. But I now know if I’m not up to posting I can do it anyway.

I’m sure the ideas will return at some point. Probably. Oh well, it’ll be fine.

Take care, all the best. See you soon.

If you like what I write on this site, please consider supporting me on Ko-fi.