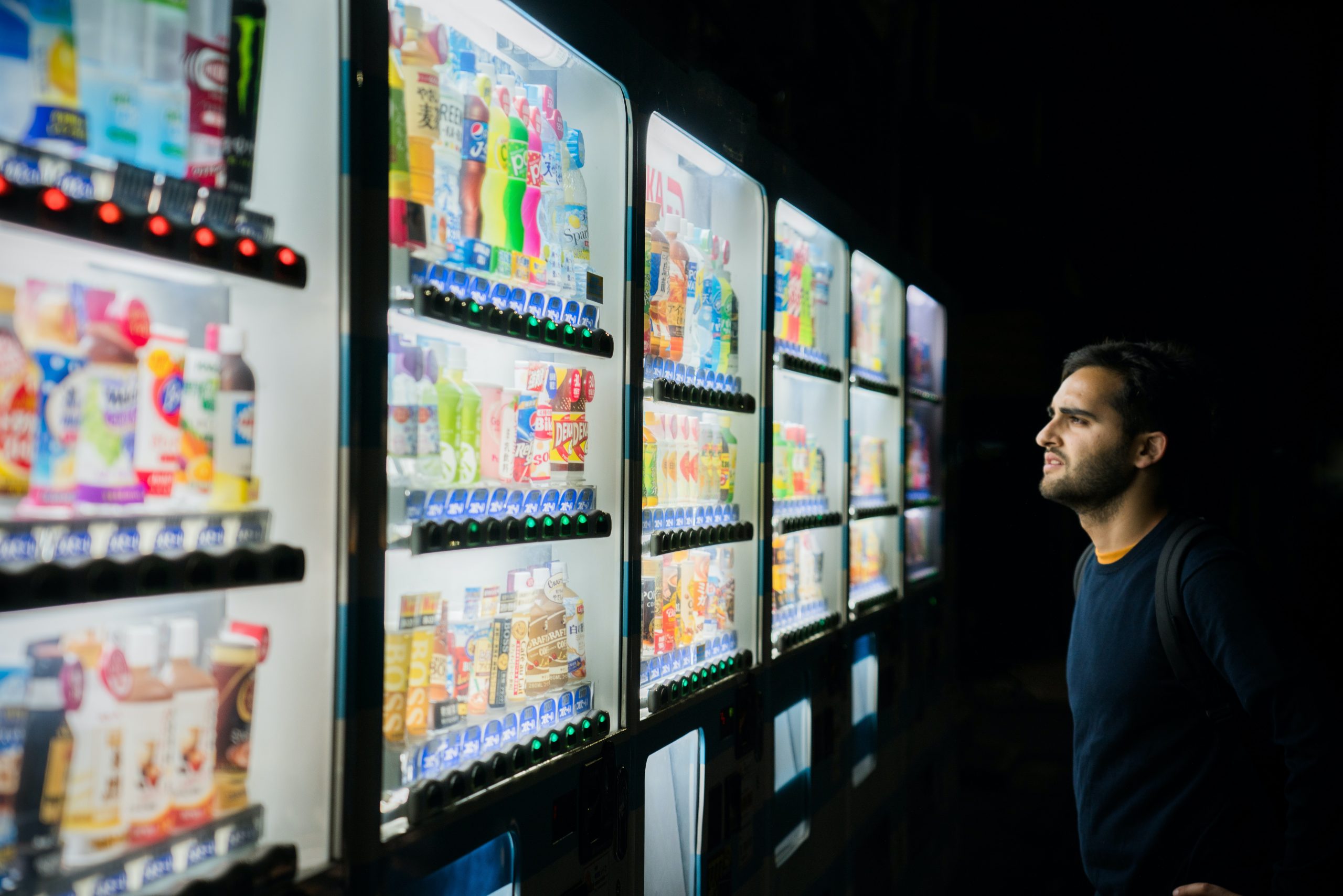 WHEN I was sixteen, I was admant I wasn’t going to university. Why would I? Get massively in debt while studying for something I already had love (and some skill) for in writing? No way, not a chance.

Nope, it wasn’t for me. I could see, hear, breathe, taste, feel and experience the world. I had plenty of inspiration, I just needed the words to know how to focus it. Books contained plenty of words. No shortage of the things…just spilling out from libraries (remember those).

Books had actual free education from professional writers already in the world. Why go to university? No, I wouldn’t be going. I couldn’t even be bothered with the whole applying thing. Besides, I’d get so nervous about exams I wasn’t even sure I’d be good enough when my results came around.

The mental anguish and pressure I put on myself as a quite capable student wasn’t exactly pleasant either. I even get tense now thinking about it. And yet, I did go to university. Not my first choice, but some decisions you can’t make.

The assumption from my secondary school that nearly everyone would go probably influenced things. Degrees were “looked upon favourably by employers”, and “what if your dreams don’t work out”. Afterall it was “good to have a backup plan…”

Ultimately my joint honours degree, of English and Creative Writing, would stand me in good stead for any kind of backup plans or potential jobs I didn’t really want, to pay back the debt I didn’t want, because of the thing I decided at 16 I didn’t want but ended up doing anyway.

For a 16 year old who just wanted to be a published author by 25, being a 19 year old at university was probably a good thing in broadening my mind. I don’t regret it, but I do occasionally wonder what would have happened if I’d have stuck to my guns and not gone.

Earlier in my life, at 14, I was keen to take Geography on for GCSE. I enjoyed it, learning about countries and the physical landscape that connected my existence to the bewildering but beautiful world around me.

Then at a parents evening, I was unintentionally put on the spot by my history teacher. He thought I could do better in History if only I tried, and he then asked if I was taking it over Geography. I said yes, and when it came to submitting my options I felt so duty bound to pick it I couldn’t make the decision I wanted. Geography was gone.

I did improve at History but not by much, and what I didn’t do was make the decision I wanted to make and learn more about the current world, rather than what had already been. But it was probably okay all things considered. What difference History to Geography?

Perhaps a collossal difference. And what a privelege to not be overly concerned about the decisions I didn’t make – or was passive enough to have had made for me.

As a child, teenager and even young adult, a naivety in not deciding is somewhat understandable I suppose. You are not a fully formed thing, and your mind may not grasp the self-actualising power you hold. But the privelege of not making choices can exist regardless.

As a fully fledged adult, still not making decisions now feels disrespectful to those unable to exercise that freedom, and is as clear a privelege as any of the elements that make up my heterosexual, white, British, regularly paid job, roof-over-my-head life.

Honestly, I didn’t actually see this until relatively recently. Luckily I have a partner who cares about my own self-actualisation and happiness; about my making decisions for our life and not just mine. But I still don’t find some decisions easy: putting it down to not wanting to offend, not wanting to cause a fuss, not trusting my own judgement, and many more excuses. But that way inaction and static frustration lies.

As I get ever closer to 40 – and almost a year into a pandemic which has affected almost everyone on the planet in incalcuable ways – making more decision feels vital. I don’t want to live the rest of my life not doing it. But also, who knows what those decisions could make manifest?

So from one serial non-decision maker to any potential others, let’s do it. I don’t know about you, but I don’t want things to just probably be okay in spite of the decisions I don’t make. Or to exist in any passive priveleged world that my 16 year old self would absolutely hate.

Let’s do Geography, not History.

Have a great weekend.

If you like what I write on this site, please consider supporting me on Ko-fi.